The residents of Eisenach Village, an independent living community of Bartels Lutheran Retirement Community, Waverly, have conducted a campaign to raise money for the Water to Thrive organization.  Water to Thrive builds water wells in East Africa in locations where clean water is not currently available.  The campaign at Eisenach Village was called Village to Village as the wells in East Africa are generally built in or near small villages.

The campaign set a goal of $10,000.  The average cost of a well is $5,000 so the plan was to raise enough money for two wells.  The campaign was started in early July and the goal was reached by the end of August, and contributions continue.

The committee organizing the campaign consisted of Roger Bjorgan, Sondra and Wayne Seward, Jan and Bill Striepe, Elle and Harry Blobaum and Barb and Ken Pitt. 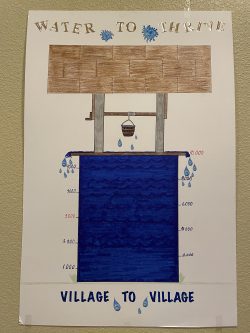 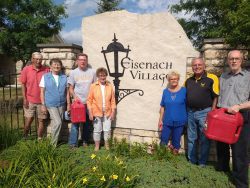